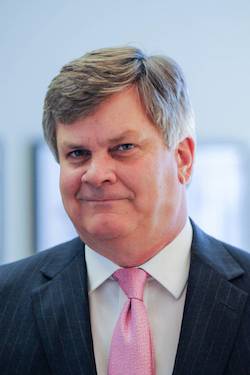 He is also a member of the Association of Trial Lawyers of America and is a graduate of the National Institute for Trial Advocacy’s (“NITA”) Master Advocate Program. He is licensed to practice law by the Kentucky Supreme Court, the U.S. District Court, Eastern District of Kentucky and the Sixth Circuit Court of Appeals. Mr. Hurt primarily focuses his litigation practice on construction, real estate and business disputes.